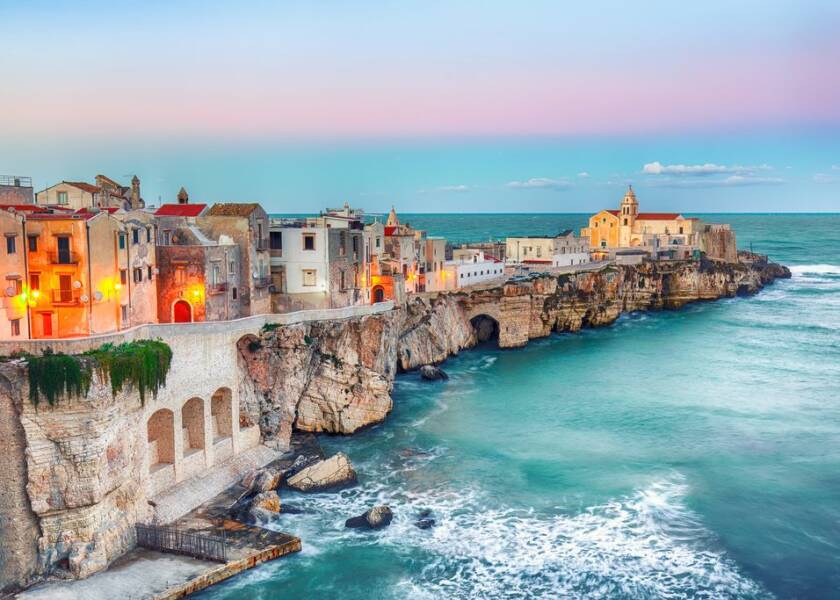 Because Apulia offers the possibility of travelling in the name of tradition, good food, history and relaxation. Whether it’s autumn, winter, spring or summer, there will be no shortage of events, festivals and country fairs where you can indulge in culinary delights:

What to see in Apulia?